Sony is constantly releasing new updates for gaming content for their Playstation consoles and this October is no exception to their release of content. Sony is releasing quite a few games this month and even a system update for the Playstation 5.

Just a little over a month ago, Sony released a minor update for their Playstation 5 console enabling users to add an extra SSD, allowing owners of the console to add more storage space.

On October 20th, Sony again released another minor update for the system that was less than 1 gigabyte in size. With this update, Sony decided to boost the console’s performance while making it even easier to navigate the Playstation 5’s smooth UI.

Sony is releasing new games and content on their latest console, and the month of October is no exception, with new games releasing throughout the month. These games are both exclusives for the Playstation console and others that are not some may even support cross-platform gaming. 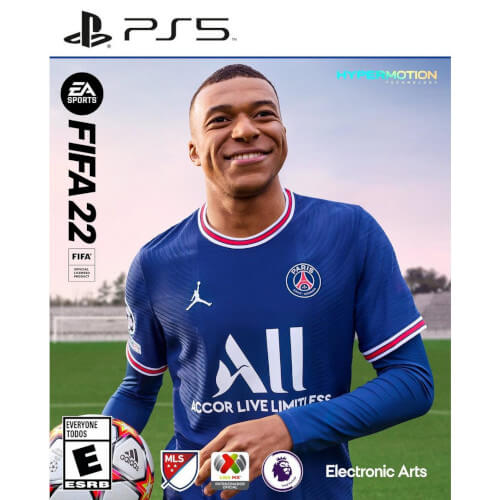 FIFA 22 was released on October 1st, starting the gaming releases for the month. This was a highly anticipated game that was using a new and innovated Hypermotion Technology to provide the most realistic game animations as of yet in the series, adding over 4,000 new animations straight from the players themselves during an actual game. However, this does not seem to have improved some outstanding issues in the FIFA series as a whole, as players were let down by known issues such as an unintelligent AI which has provided an overall poor experience to fans of the series. 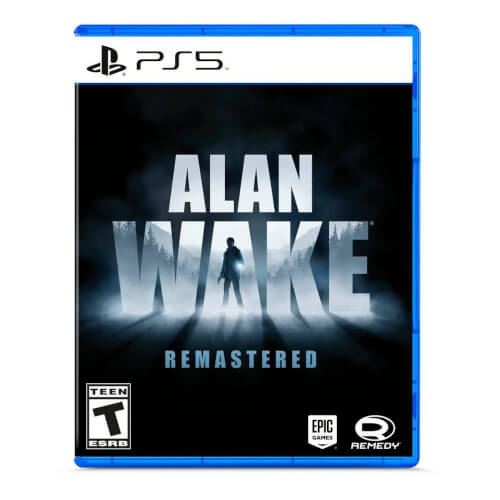 This game, originally released in 2010, was remastered and released on Playstation on October 5th. Fans of Alan Wake have long been looking forward to any progress being made in this series, and while a remaster of the game isn’t nearly as good as a sequel, it is something that got fans excited for the game again while bringing its graphics up to date without altering the core elements of the game that made it unique in the first place.

Playstation fans of Super Smash Bros excitedly awaited the release of Nickelodeon All-Star Brawl on October 5th. This game is very similar to Super Smash Bros and features a colorful cast of playable characters licensed by Nickelodeon in this Playstation exclusive, such as Spongebob Squarepants, Nigel Thornberry, Danny Phantom, and Reptar. 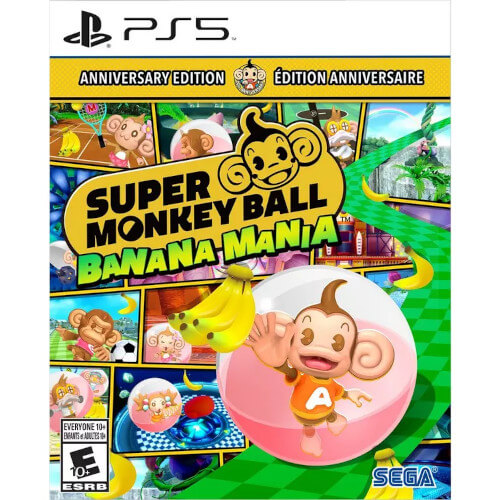 The first Super Monkey Ball was released in 2001 and fans have continued to support the series over the last 20 years as Super Monkey Ball: Banana Mania was released on October 5th. The game has done quite well in sales since its release across multiple platforms and has generally received a very positive review. 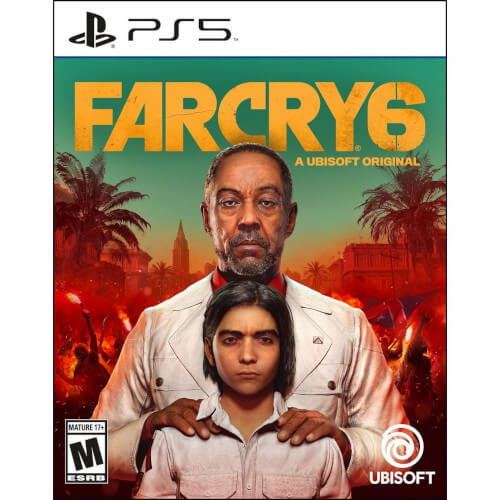 This much-anticipated addition to the Far Cry series, Far Cry 6 released on October 7th. The game takes players through a journey of guerrilla warfare in an attempt to take down a hostile dictatorship. Many people were very excited about this game and it has received high praise across the multiple gaming platforms it is available on. 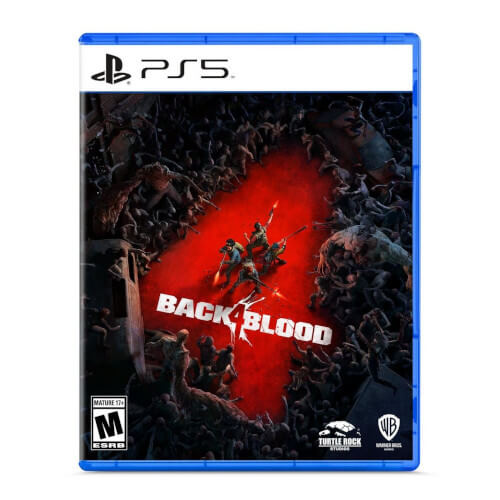 Released on October 12th, Back 4 Blood has been titled the “spiritual successor” to Left 4 Dead. Made by the same creators, Back 4 Blood was a highly anticipated game and the gameplay follows in a very similar style to its predecessor. Despite the high expectations the game had placed upon it, it was received quite well across various platforms. 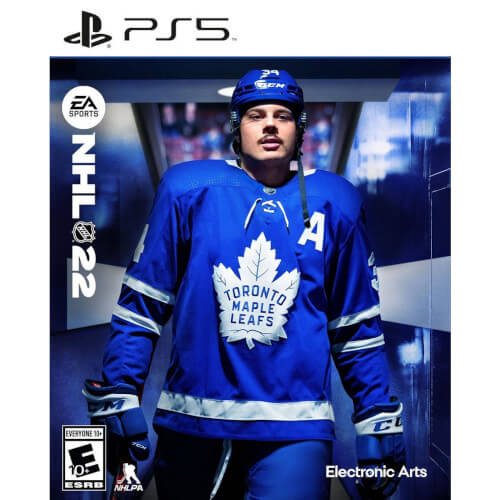 NHL 22 is the 31st installment of the beloved series and released on October 15th. This is the latest game in the franchise and uses a different engine this time around. The Frostbite engine used provided an overhaul to graphics across all available platforms. The reviews from players seem pretty mixed about the game, with some feeling as though it is the same as the previous games in the series with a few additional tweaks and others feeling as though NHL 22 has breathed life back into the series.

Marvel’s Guardians of the Galaxy 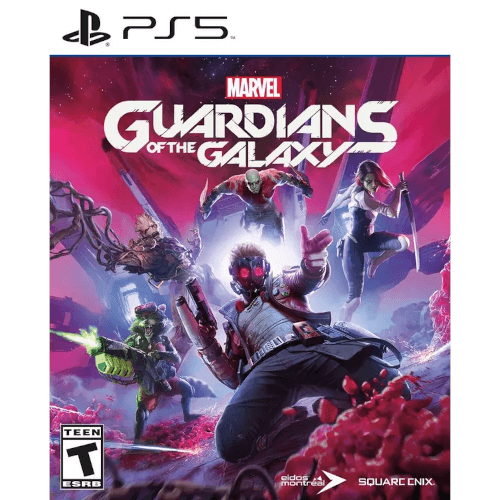 Since the game’s leak in January of 2017, fans of Marvel have been awaiting the release and Marvel’s Guardians of the Galaxy has finally been released as of October 26th. The game is designed as a third-person action-adventure where the player assumes the role of beloved Marvel character Peter Quill. As the game is still quite fresh off of its release date, the reviews haven’t had a proper chance to roll in yet, but overall, people seem to be a fan of the game thus far.

If you’re looking to score any of these games, or any other games for the Playstation but don’t want to pay the high price for them, think about using PSN Points.

PSN Codes: What are They and How to Use Them

Playstation Network Codes, or PSN Codes, is a system designed by Sony to earn, gift, use, and redeem points to buy things, such as games, without having to spend money to purchase anything Sony has to offer, such as the aforementioned games. The most common way of getting PSN Codes is to earn them through gameplay or purchasing gift cards. If you’re looking to learn more about the ins and outs of getting free PSN codes, you can get more information here.

This October brought a system update for the Playstation 5, along with several highly anticipated new or remastered games for the console, some of which are exclusive to the Playstation gaming platform.